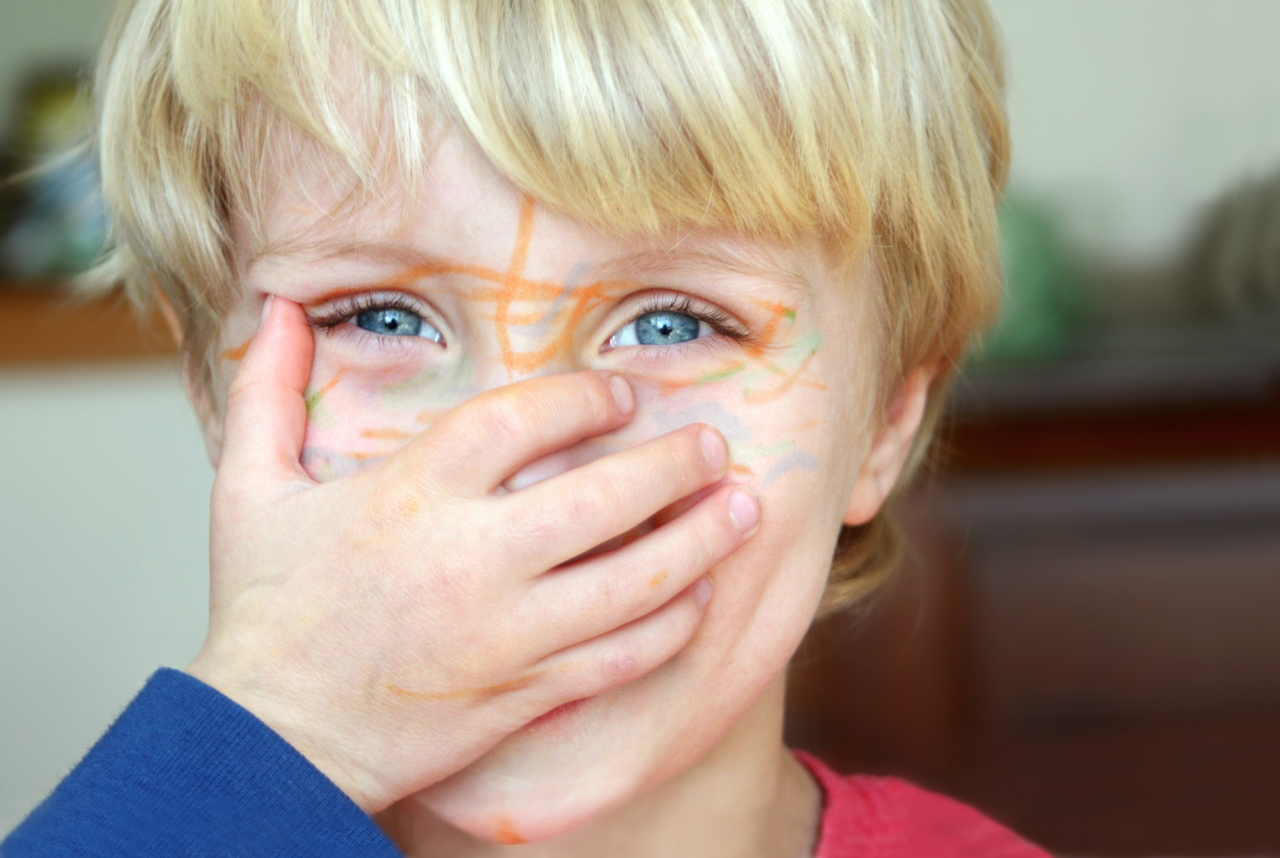 ADHD or Attention Deficit Hyperactivity Disorder is primarily a psychiatric disorder that mainly affects children roughly around the age group of 6 to 12 but may also be found in adults.

It generally takes more than six months for the symptoms to be clear enough to help a medical practitioner to diagnose the problem.

In this mental health disorder, the patients are known to exhibit behaviour that they may have attention lapse or even show hyper active performances. They may show poor performance in school and at times, their impulsive reaction may be too intense as well. Some report sturggle with sleep as well.

Largely the causes of ADHD remain unknown; however, it is believed that the disease may be mainly caused because of a blend of both environmental and genetic factors.

As far as the environmental factors are concerned, they too may lead to ADHD. As per reports, excessive exposure to tobacco and even alcohol during pregnancy may lead to ADHD problems in children. Further, some children who are exposed to certain chemicals like lead or dialkyl phosphate may more likely suffer from ADHD.

The following symptoms may be commonly associated with ADHD:

In cases of ADHD; when patients are hyper active, one may find the following symptoms.

As per as Ayurveda, ADHD is generally categoried under the vata dosha disorder. Vata is one of the three doshas that helps in controlling the different elements and their functioning. When the vata dosha starts to dominate in the body for whatever reason, diet or lifestyle etc., it may lead to the problems similar to ADHD.

According to Ayurveda principles, Vata is mainly responsible for governing all the different movements, including breathing and nervous impulses as well. Vata helps to transport the energy to various parts of the body. When vata is vitiated, the body sometimes start to behave hyper energetic.

All those who have a high vata find it very hard to be at peace and tend to be restless. They are also likely to get bored easily. Ayurveda believes that in order to treat vata condtions ike anxeity, stress and ADHD, it is ideal to balance the vata dosha as it will help in making people feel better and relaxed.

The general principle would be to balance the vata dosha. One can find a lot of different Ayurveda natural treatment, mentioned to balance Vata dosha, as there are various Ayurveda herbs and therapies used for same.

Brahmi has been used traditionally in Ayurveda for treating a wide array of mental and nervous disorder. It may be beneficial in managing the symtoms of ADHD as it may help to improve the intellectual and cognitive functions of our body.

This Ayurveda herb may find its use in treatment of ADHD, due to vata balance effects. It may on work as nervine tonic. With pacification of vata, it may help the patients in feeling a lot better.

Shirodhara is an Ayurveda therapy which actually means flow on the head. In this therapy, some form of a liquid is generally poured over the head of the patient  with a steady calm flow. These  liquids can be oil or milk or buttermill etc depending on the condtion. The oils etc are chosenvery mindfully that they are believed to bring peace and relaxation to the mind. This may be beneficial those who tend to be hyper active all the time.

Nasya is an Ayurveda therapy where in a mixture of herbalised oils and different Ayurveda medicines are administered to the patient through the nose. As the liquid passes from the nose to the head, it helps in cleaning the different channels and brings about a lot of benefits. It may help to improve oxygenation which aids in better functioning of the brain and can therefore aid in smoother response time.

Further, one can also carry out Ayurveda massage. As the massage is carried out using the vata pacifying Ayurveda herbs, it may help in feeling better. The excess of vata may be balanced and hyperactive patients may feel much more relaxed and at peace.

These are some of the different ways which are commonly used in Ayurveda fto support the management of ADHD in a more natural and holistic manner.

If you wish to consult Ayurveda, you may choose to contact one of our Ayurveda Practitioners Gurnam Saini or Pooja Saini in Melbourne. Both of our Practitioners are Qualified Ayurveda Doctors from India. You may contact us at "Pure Herbal Ayurved Clinic".  People who can't reach us personally, may choose for online Ayurveda consultation.

Disclaimer: The information on any of the Ayurveda Products, Ayurveda treatment, Ayurveda food supplement and Medicine or other services on Pure Herbal Ayurved clinic website is for educational purposes only. Ayurveda products should only be taken after Ayurveda consultation with a qualified and Registered Ayurveda Practitioner. In the website, if there is mention of heavy metals or some prohibited/restricted plants, the reader should understand that these products are not used, prescribed or sold by Pure Herbal Ayurved Clinic in Australia. Reader should not assume that all of the products mentioned on the website are available for prescription in Australia.  Website has mainly sourced information on Ayurveda based on Traditional Ayurveda text books.  These are not for self medication or online purchase. Ayurveda herbal products should be supplemented with appropriate diet and lifestyle to get beneficial effects. Ayurveda medicine is generally safe if taken under strict supervision of a qualified Ayurveda Practitioner, but it may ne associated with adverse reactions in rare cases. We suggest that you discuss your Ayurveda treatment plan with your Medical Practitioner to ensure safe and effective use.