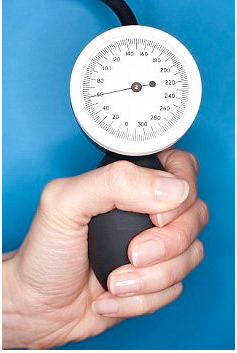 Ayurveda Principles suggest that all diseases are said to fall into four categories:  Easily healed, Diifficult to heal, Controllable but cannot be healed, Cannot be healed. Each form of disease has specific features.

Easily Healed according to Ayurveda:
People who are able to receive all the therapies, self-controlled, vital organs not affected, having mild or few causes, or are currently in the initial stages of development.
Other indications include no secondary complications or diseases; or the disease is different from the dosha, tissue, region, season and constitution.
Further signs include, favourable planetary influence, having a proper practitioner and therapy, or disease arising from only one dosha.
Other signs include diseases that manifest themselves in only one disease pathway (i.e., inner, outer, central), or those that have recently begun to develop.
Difficult but Able to be Healed according to Ayurveda:
Diseases requiring surgery, dual dosha illness, or tri-doshic illness.
Controllable but not Able to be healed as per Ayurveda:
Illness remaining throughout life, which has symptoms of easily healed description, is controllable through using appropriate foods, herbs, nutrition, and lifestyle regimens.
Unable to be Healed as per Ayurveda:
Symptoms that are the opposite of diseases that can be healed (described above), long lasting (and involving all seven ayurvedic tissues and important vital organs), causing anxiety, delusion and restlessness, showing fatal signs, and causing loss of sensory organs.

Get in Touch with an Experienced Ayurvedic Clinic In Australia