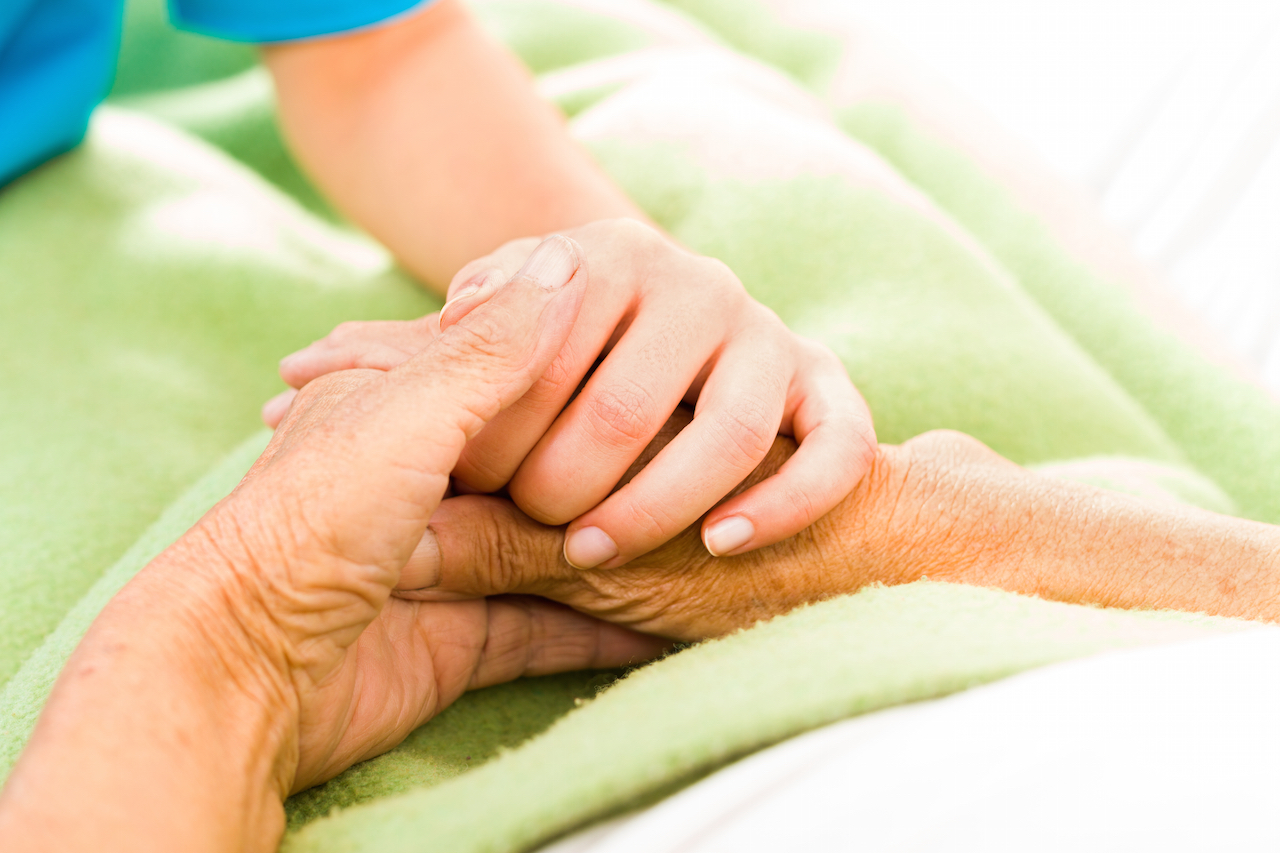 Parkinson's disease is a chronic neurological disorder caused due to the malfunctioning or loss of some nerve cells in the brain. It is a slowly progressing condition that affects the movements of a person. The natural treatment for Parkinson’s tremors based on the alternative Ayurvedic concepts can help to improve the functions of the nervous system and control the progress of this disease.

Parkinson's disease primarily affects the dopaminergic neurons in the area of the brain called the Substantia Nigra. These neurons are responsible for the production of a chemical called dopamine that sends signals to the part of the brain controlling coordination and movement. As Parkinson's disease progresses, the destruction of these neurons leads to a decrease in the amount of dopamine.

As a result of this, the ability of the brain to control coordination and movement is hampered leading to a lack of control over motor functions. Use of alternative medicine for Parkinson’s can help to prevent the further destruction of the nerve cells in the Substantia Nigra thereby ensuring the secretion of dopamine in the right amounts.

The symptoms of this disease are mainly related to the loss of proper motor functions of the nervous system and the resultant inability to perform physical movements. The common signs and symptoms of Parkinson's disease may be as follows:

Ayurveda may help to offer essential tremor management naturally. A patient suffering from Parkinson's disease may also experience other physical and psychological symptoms such as:

These symptoms of Parkinson’s disease tend to progress slowly over a period of time. Ayurvedic medicines may also offer an effective treatment for essential tremors in hands and legs and may help the person to maintain the balance and achieve better coordination of their movements.

Currently, there is no definite cure for Parkinson's disease. However, some patients may obtain significant control over their movements and balance by following the Ayurveda principles.

Natural Ayurveda Herbal remedies for tremors may work by improving the natural ability of the body to protect the nerve cells from further damange and offer necessary nourishment. These herbs may also help to improve the functions of the nervous system and relieve the symptoms of this disease.

Jatamansi (Nardostachys jatamansi): Jatamansi has been considered in Ayruveda as one of the best natural supplements for vata vyadhi leading to shakes and tremors. It may be considered as a natural brain tonic. It may help to ease the symptoms of Parkinson’s disease and may also improve the cognitive functions.

Tagar (Tabernaemontana Divaricata): Tagar may help to improve the functions of the nervous system by supporting the balance of chemical substances generally  referred as neurotransmitters in the brain.

Brahmi (Bacopa Monnieri): Brahmi or Bacopa Monnieri is used traditionally for its memory-boosting properties. It may enhance the motor skills and cognitive functions of the brain and may help to enhance the ability of the person to perform physical movements.

Shankhpushpi (Convolvulus pluricaulis): Shankhpushpi is traditonally used in Ayurveda for an essential tremor remedy. It may help to produce a soothing and calming effect on the nervous system and thus, may prevent anxiety caused due to Parkinson’s disease. It may also help to prevent the psychological complications such as depression occurring due to the inability to maintain balance and coordination and the progressing symptoms.

Jaiphal ( Nutmeg): Jaiphal is another natural brain tonic. It may help to improve the functions of the nervous system and may help to protect the nerve cells against further damage. It may also help to the patients achieve some control over their movements.

Ashwagandha (Withania somnifera): Ashwagandha may produce a protective effect on the nervous system. It has stress-relieving properties that help to treat anxiety and depression. Ashwagandha also has antioxidant properties, which may help to destroy the free radicals that can cause damage to the nerve cells thereby may help in preventing the occurrence as well as the progress of this disease.

Kapikachhu (Mucuna pruriens): Kapikachhu acts as a restorative herb for the nervous system. Kapikacchu also helps to correct the imbalance in the Vata dosha, which is responsible for the development of this disease. It helps to produce a calming effect on the nervous system and prevents anxiety and depression.

Ayurveda offers Parkinson alternative treatment that combines the use of herbs and therapies like Panchakarma detox, Ayurvedic massage, Basti, and an ayurvedic diet to ensure long-term results.  Our Ayurvedic doctors in Australia prescribe medications that may provide relief from the symptoms of this disease while preventing its further progress. The Panchakarma detox helps by stimulating the removal of toxins accumulated in the body. This helps to protect the brain cells against further damage.

The Ayurvedic massage helps to improve the circulation of blood in the muscles of the legs and arms and strengthens them. This produces a favorable effect on the ability of the patient to maintain balance and improves the coordination of muscles.

Basti is a form of enema that is particularly beneficial for the patients with Parkinson’s disease as it cleanses the toxins accumulated from all the three doshas: Vata, Kapha and Pitta, especially the Vata toxins. Basti therapy at one of the best Ayurvedic clinic in Melbourne can help to balance the Vata dosha effectively.

An Ayurvedic diet is advised keeping in mind the nutritional needs of the patients and to eliminate the foods that may aggravate the Vata dosha. These Ayurvedic treatments help to provide a holistic treatment and improve the quality of patients’ life.

Disclaimer:  The information on ayurvedic products and medicines on our website is for educational purposes only. One should not buy these products over the counter. These should only be taken after ayurvedic consultation with an ayurvedic practitioner. The uses and indications of these herbal products are based on Traditional Ayurvedic text books. These herbs should be supplemented with appropriate diet and lifestyle to get beneficial effects. Although there is a lot of research done on Ayurveda these days, yet these herbal products might not hold enough current research based evidence.